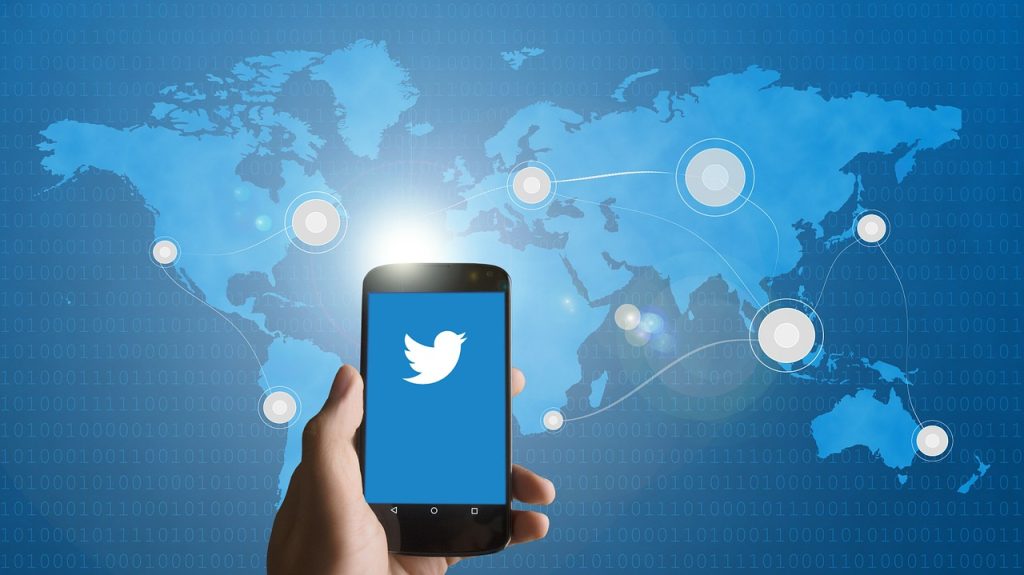 Twitter is seen as a free and easy social media platform.  Unfortunately, it's also easy to make some common mistakes that reduce your productivity or alienate your followers.  Here's our guide on what not to do on Twitter:

There are two common varieties of following fails: The first mistake is indiscriminately following anyone and everyone in order to get them to follow back. This makes for an inactive following who have you on mute – see our earlier blog post. The other mistake is following someone, then unfollowing as soon as they follow you. People are wise to this kind of trick, (easy to spot with free management tools) – it shows you off in a very poor light. Respect your followers and earn their interest!

Setting software to send an automatic direct message on your behalf is at best lazy, and at worst intrusive. Most people don’t appreciate direct messages anyway, and when they’re purely promotional and not even written in person, they’re a real irritation.

Effective social media management is about maintaining a consistent stream of share-worthy content for your followers. Tweeting 8 times in a single minute will make most people put you on mute, and tweeting twice in 3 months will make you seem inactive and not worth following.

Similar to Auto-DM, there is software that will schedule repeated posts using the same content. Occasionally, this is a useful tool for repeating simple information that doesn’t change - it can alleviate Twitter’s problem of having a narrow window of visibility for each post. However, some users rely on it to make their account seem more active than it actually is. It’s especially cringe-worthy when it’s written to appear current; ‘Mmm enjoying another lovely coffee with our new mix’. Followers will be suspicious that your account is run by bots, and will get bored if you continually reuse the same posts.  Keep it fresh!

Try to avoid using more than a couple of hashtags in each post. It looks unsightly, cluttered and reduces space for your core message.  Also, don’t assume that any word works as a hashtag – if it’s not a common term or phrase, or an existing hashtag, the chances are it won’t be an effective search tool.

The rule of thumb is that only 1 out of every 5 posts you create should be self-promotional. The rest should be sharing relevant posts from other people, creating other original content that may interest your followers, and taking part in conversations. If you spend too much time on yourself, people will think you’re spammy and will end up unfollowing or muting you.

Various free tools including Tweriod will analyse your following and suggest when is the best time to tweet. For most users, lunchtime and between 5 and 6pm are the most productive in terms of retweets, replies and click-throughs, but it depends on who follows you.

It is worth using Twitter’s guidelines on file sizes. The handiest tip is that if you want your entire image to show in the feed without anyone clicking on it, stick to a 2:1 size ratio – in other words, make sure it’s twice as wide as it is tall. The longest side of your photo should be 1024 pixels.

If you start your tweet with a @Someone username, none of your followers will see it unless they happen to follow both of you.  For example, tweets such as ‘@Someone is the greatest cook’ will basically only be seen by @Someone. If you really need to start a public tweet with a username, putting any character (including punctuation) before the name will allow it to appear to your followers – for example, ‘.@Someone is the greatest cook’.

Stargazy Solutions can help you with your social media management.  Read about our services for more information.